The Australian Humanitarian Partnership’s (AHP) COVID-19 response in Papua New Guinea (PNG) and the Autonomous Region of Bougainville is focused on increasing COVID-19 awareness and support for the national vaccine roll-out.

The AHP’s Australian and Papua New Guinean partners are collaborating to ensure maximum reach in terms of provinces, online and face-to-face communications and targeting particular groups, such as women and people with disabilities.

The Meri Gat Pawa, Meri Gat Infomesen (Women have Power, Women have Information) partnership is one aspect of the AHP COVID-19 response in PNG and Bougainville. Meri Gat Infomesen is driven by women leaders in PNG and builds upon existing Pacific women-led early warning and communications mechanisms in Fiji and Vanuatu. It is a partnership between ActionAid Australia, the Shifting the Power Coalition, YWCA of PNG, the Nazareth Centre for Rehabilitation, the women’s network of the PNG Assembly of Disabled Persons and the Pacific Disability Forum.

The Meri Gat Pawa, Meri Gat Infomesen partners researched and assessed prevailing community attitudes towards COVID-19 prevention and vaccine uptake, particularly among women, and tailored messaging to address knowledge gaps and misinformation in relation to both the virus and vaccines.

Working with Digicel, Meri Gat Pawa, Meri Gat Infomesen developed a series of SMS messages (see below for examples) on COVID-19 and vaccines. Digicel pushes the messages out via SMS to its users in PNG and, at the time of writing, around 6.3 million messages had been sent to 1.2 million people.

Based in Bougainville, Agnes Titus is the Advocacy Coordinator with the Nazareth Centre for Rehabilitation and is leading the Meri Gat Informesen Hub. She explained the importance of working with Digicel on the SMS campaign.

“The SMS blasts are reaching millions of people. Communications in Bougainville and across PNG is difficult, there are people who are just so remote, in the mountains, in the outlying islands, but even some of these people in very remote locations are covered by Digicel and are able to receive this information,” Agnes said. 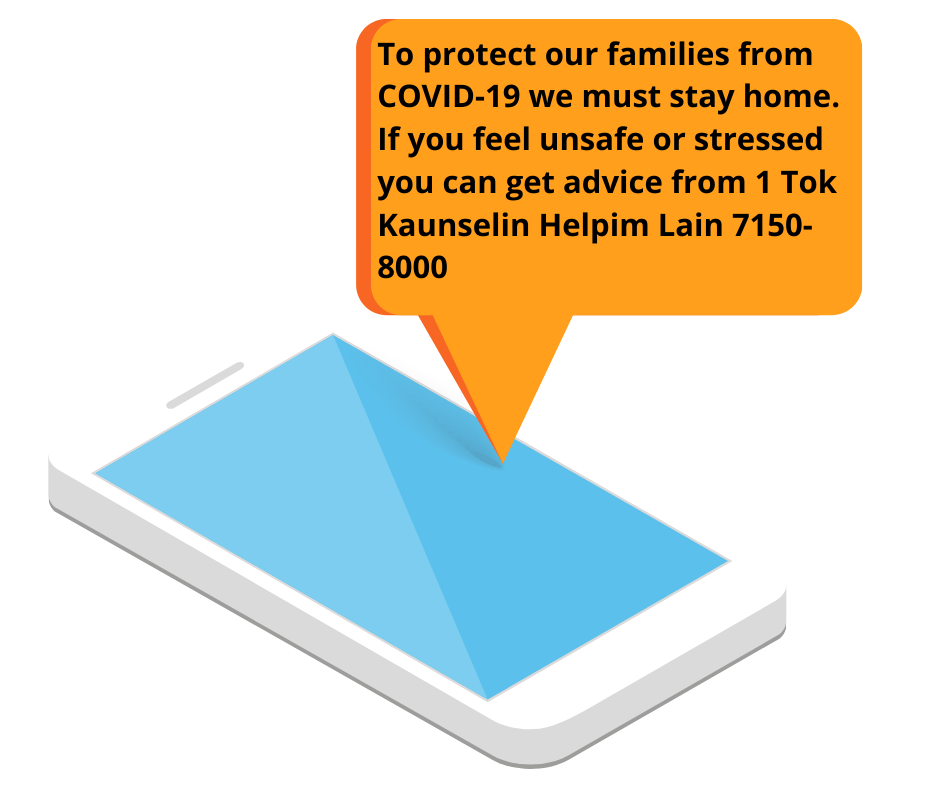 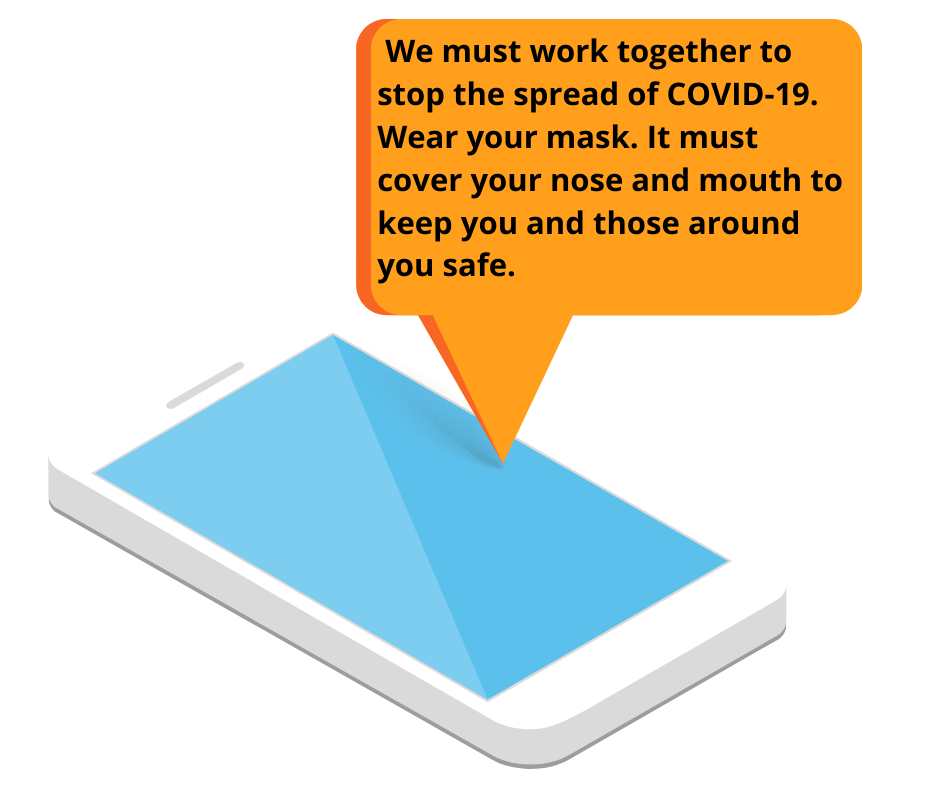 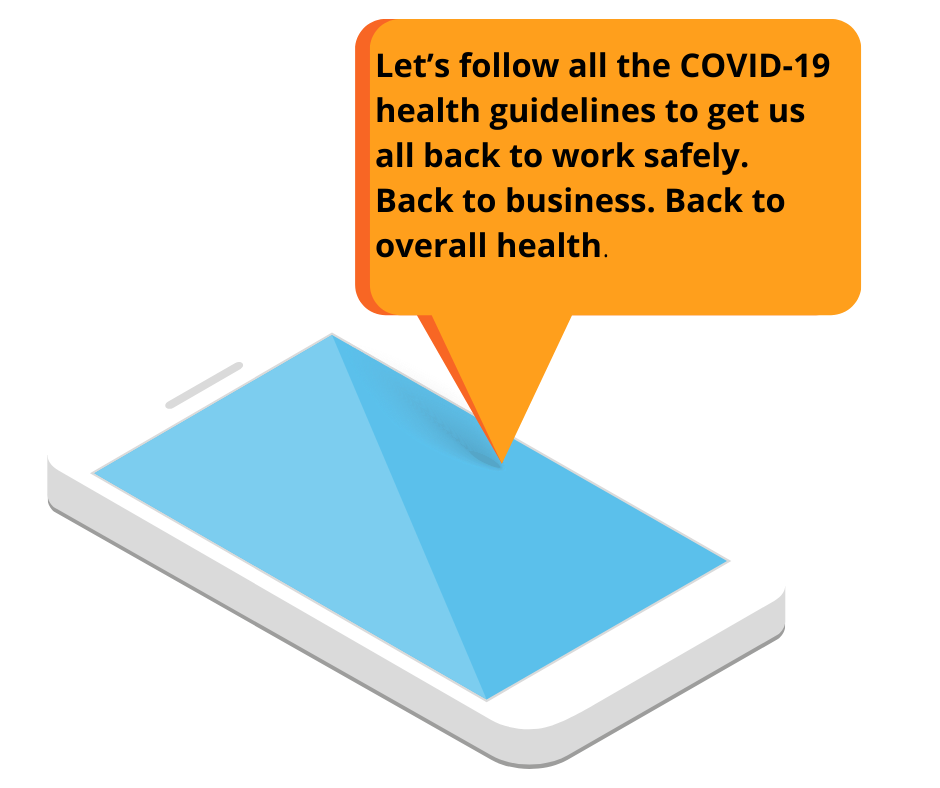 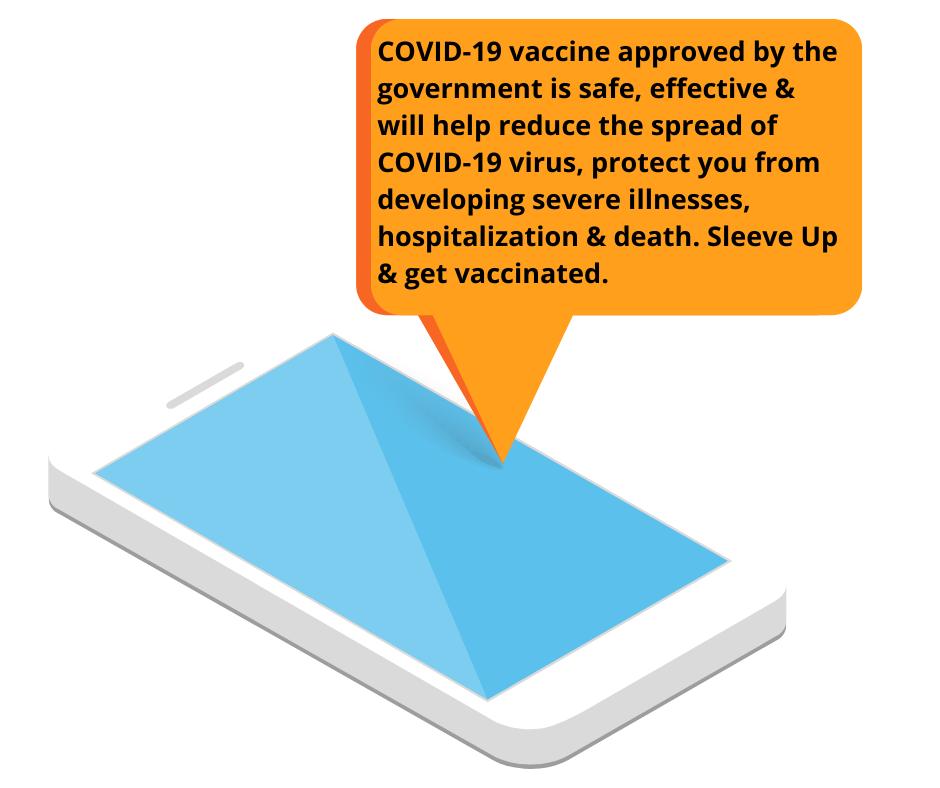 By involving women leaders, women’s groups and working with organisations and individuals that represent people with disabilities, the Meri Gat Pawa, Meri Gat Infomasen partnership is ensuring COVID-19 and vaccine messages are reaching these groups.

“The most important thing right now is for people to get vaccinated, that is what we need to happen,” Agnes concluded.

Want to learn more? Read about some of the other AHP work targeting vaccine hesitancy, such as faith-based messaging and campaigns to combat mis-information on Facebook.